I know we have already covered a “blunt” or impact style weapon, but this is an important one with a special feature and benefit, so hang with me.  I’m putting a flashlight in this category because it can be used as a striking tool, and even for the little ones, it can be used as what is known in some martial arts as a “palm stick”.  In “short” (pun intended), a palm stick is a short stick which you can easily hold in your hand, but there is usually one to three inches of the object sticking out of one or both sides.  These blunt extensions can be used to strike very vulnerable areas of the opponents body.

Just like striking with a smaller object like a tactical pen, there are targets that are susceptible and easily attacked with this weapon.  Two of my favorite targets are the fist and face.  Let me explain, as one is a defensive target, while the other is more of an offensive target.  When using the flashlight, we’re going to model the use of it after what is called a “palm stick”, or a short stick used in many Asian based martial arts, which is usually 5-6’ long.  About 1-3” of the stick is usually protruding outside of the closed fist as seen in the illustration.

You can use this part of the stick to strike a number a targets, but as I said earlier, specifically, we’re going to cover a defensive (fist) and offensive (face) target.  First defensively, when someone throws a punch at you, they are actually “giving” you a target to hit, and are brining it closer to you by launching it at your face.  You can use the protruding part of the palm stick to smack your opponents fist, forearm and even bicep area in order to give them a shot of pain.

To train this, have a partner put on a pair of boxing gloves, and as they start out punching you slowly, you keep your hands up, with the hand holding the flashlight (palm stick) in front.  When the punch comes in, strike in a downward fashion to hit the targets on the arm.

Offensively, you can use the same protruding part of the stick to strike the opponent’s face.  This causes all of the energy of your strike to be concentrated on the tip of the stick which hits your attacker’s vital areas, such as their eyes, jaw and even throat area.  You can even combo up these two kinds of strikes as you defensively strike someone’s hand which is coming in for a punch, and then follow up with strikes to the face.

Training this target can be done by using a motorcycle or off road helmet, in obvious ways, where you can strike it to get more of a realistic feeling.  If this is not possible, I would suggest at least getting the practice of striking a heavy bag which you may have, or can find at your local gym. 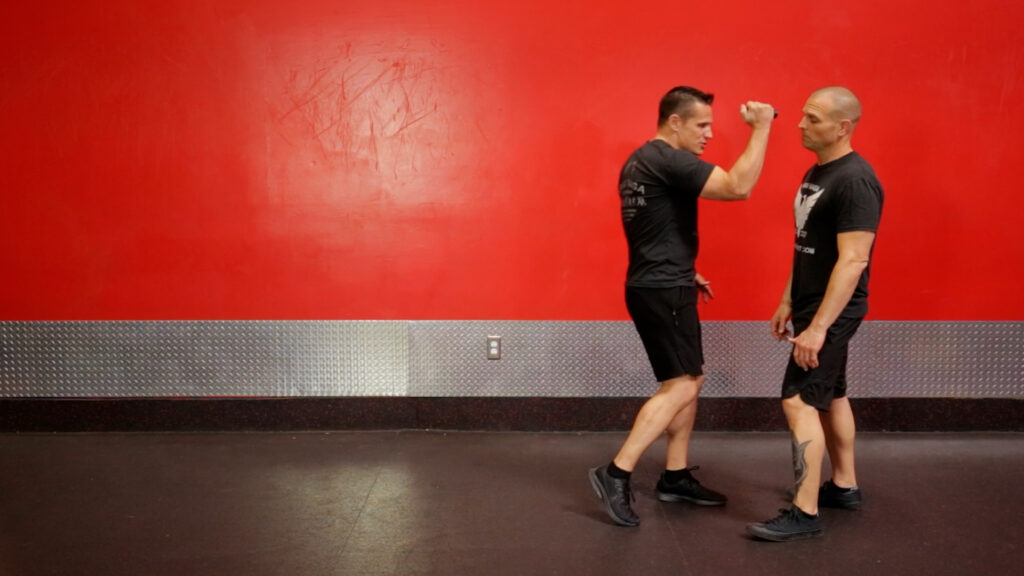 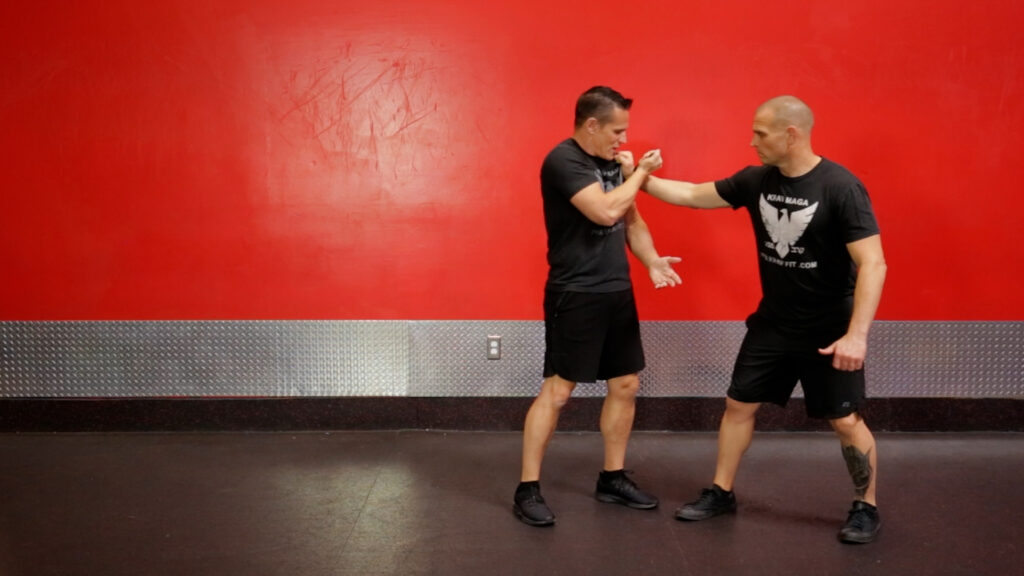 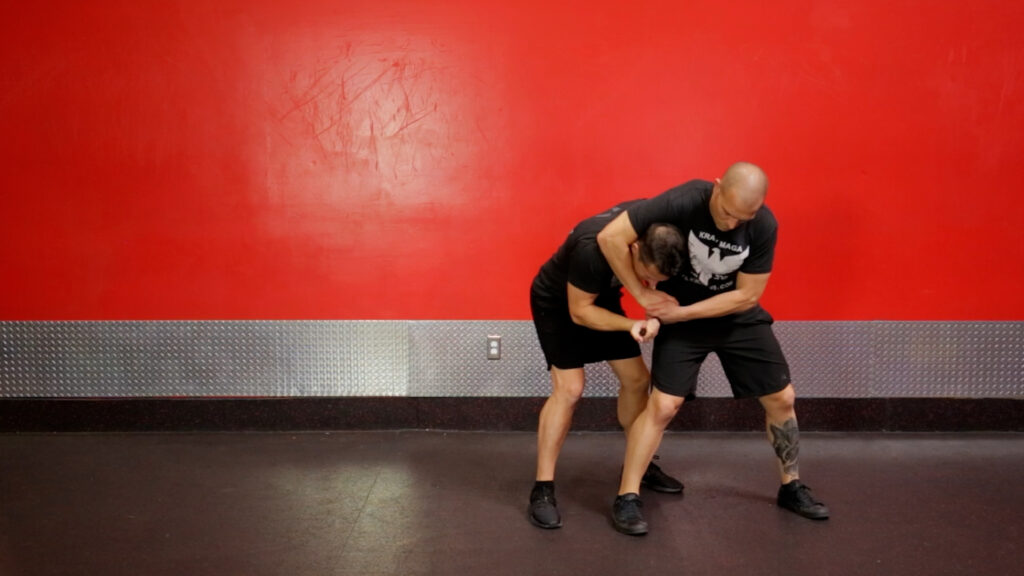 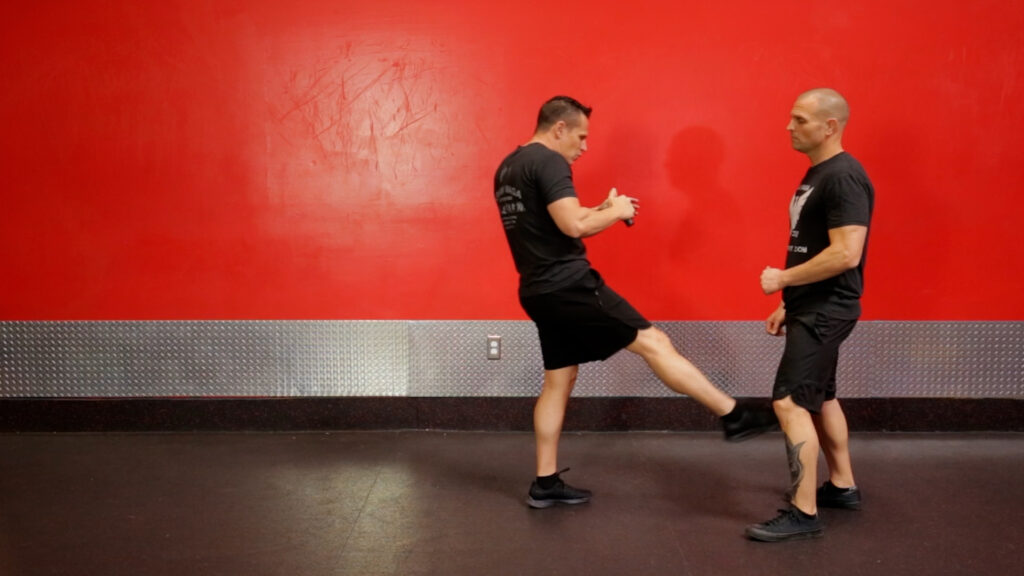