This is an incredible impact weapon which can easily be carried in your pocket or a slim belt holster.  Most are around 5-6” and expand to 10-14”, depending on the model.  A quick smack to expand this tool demands attention, besides its obvious use of now having further reach with harsh consequences of its strikes.

This weapon isn’t as dangerous as a blade, but can beat any attacker back and make them wonder why they ever attacked you in the first place.  But remember, it all comes down to the training.  Practice the basic “one through five” angles as you did with the blade, as you’ll again see in the pictures. 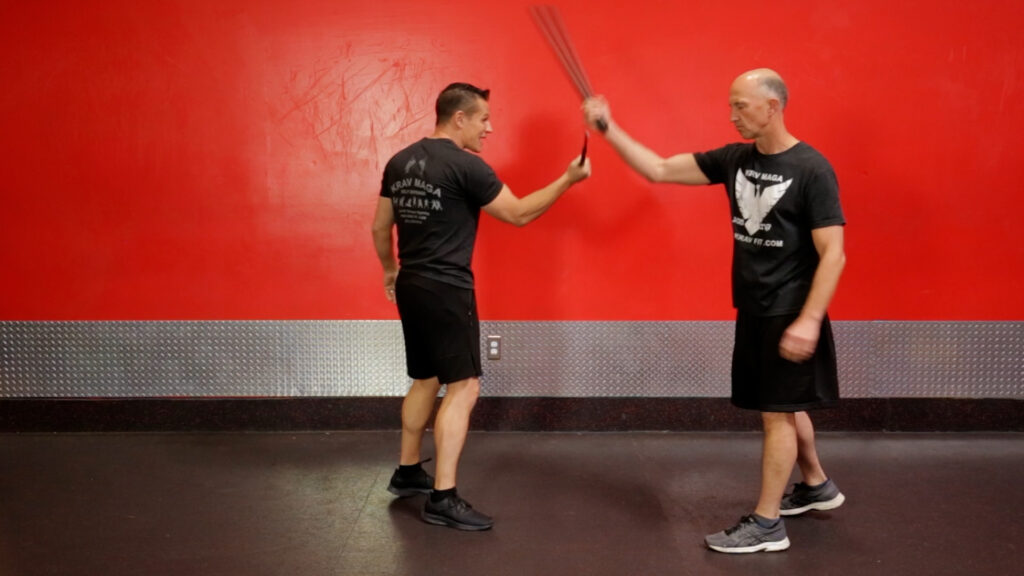 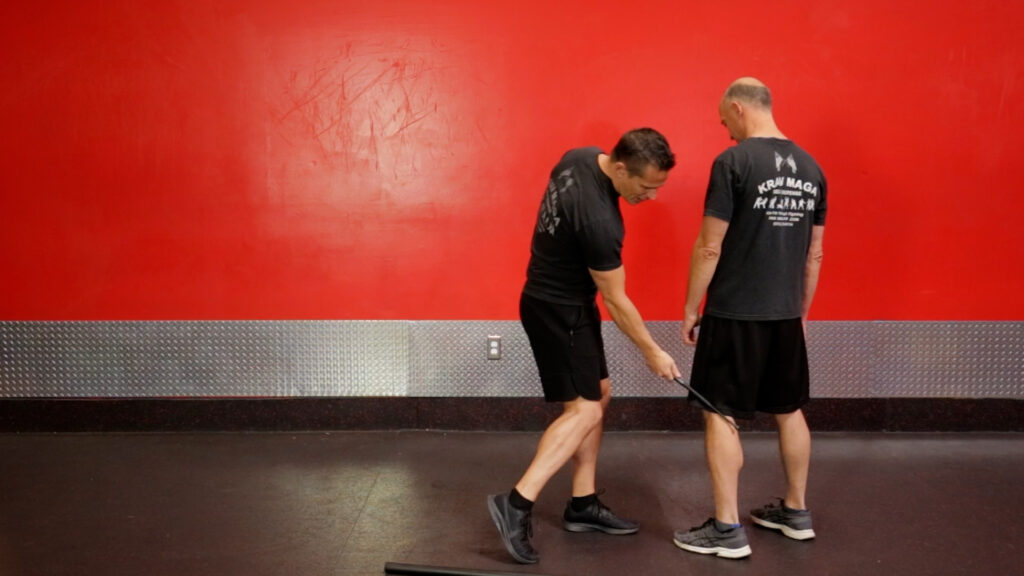 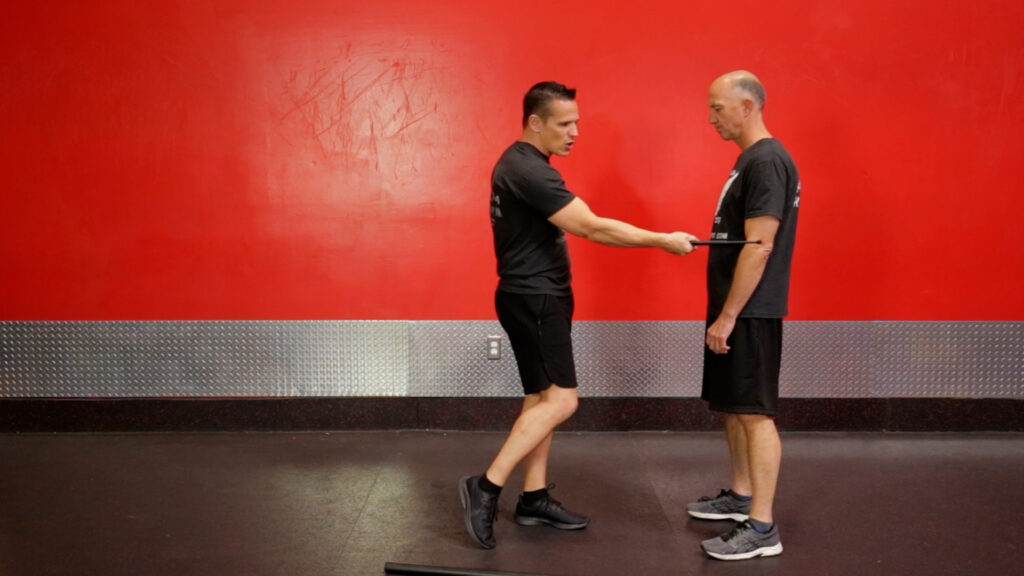 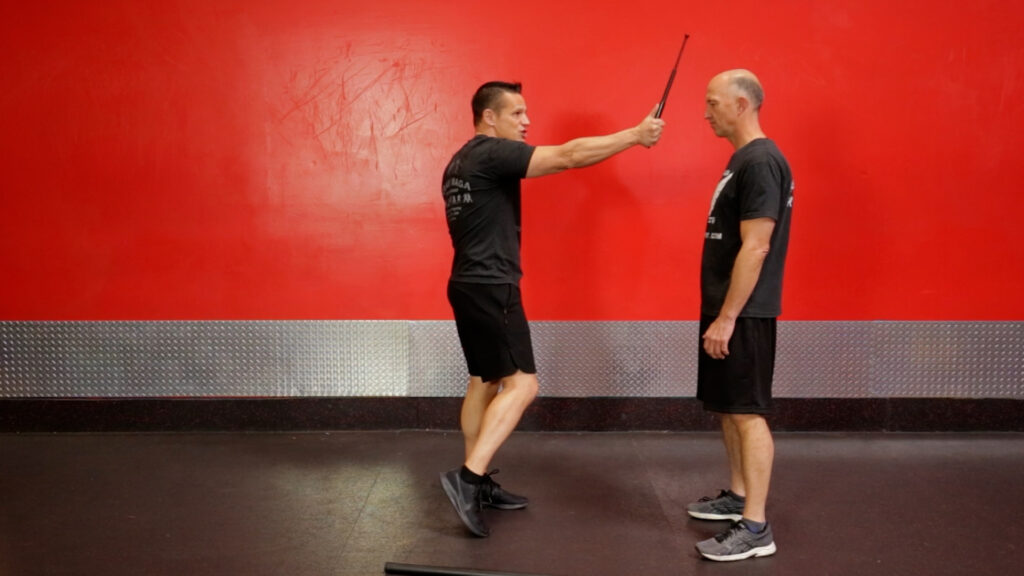 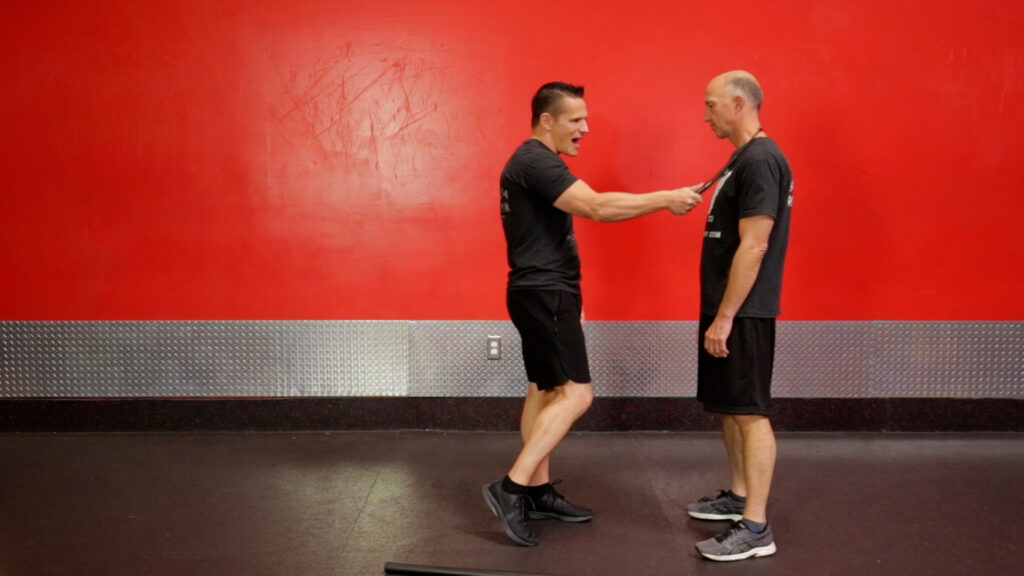 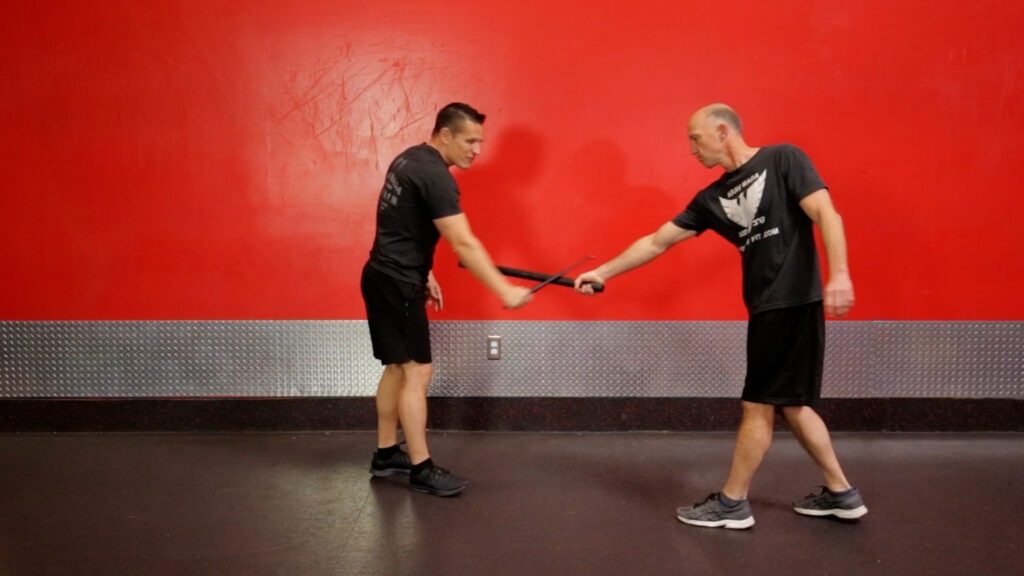 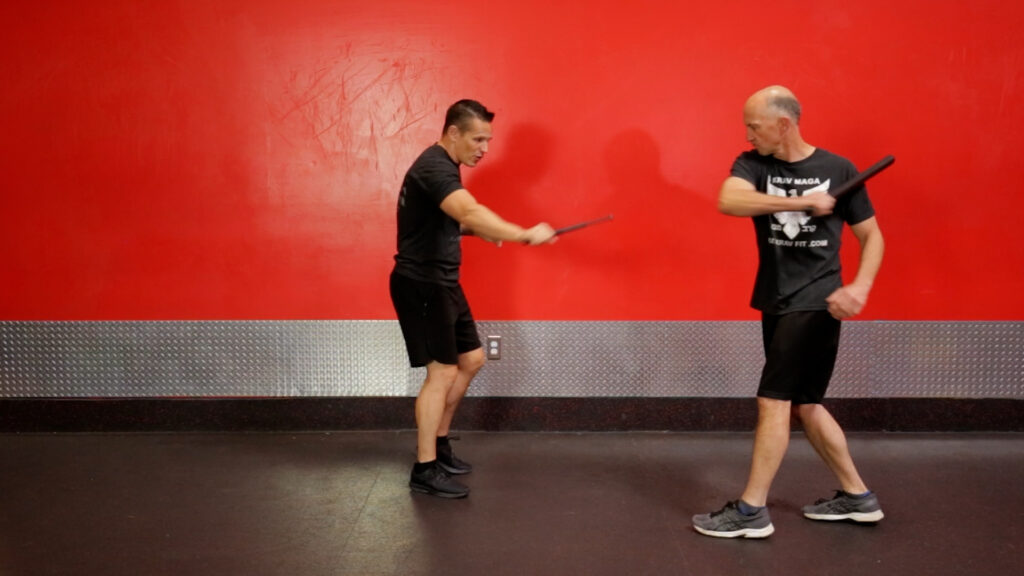 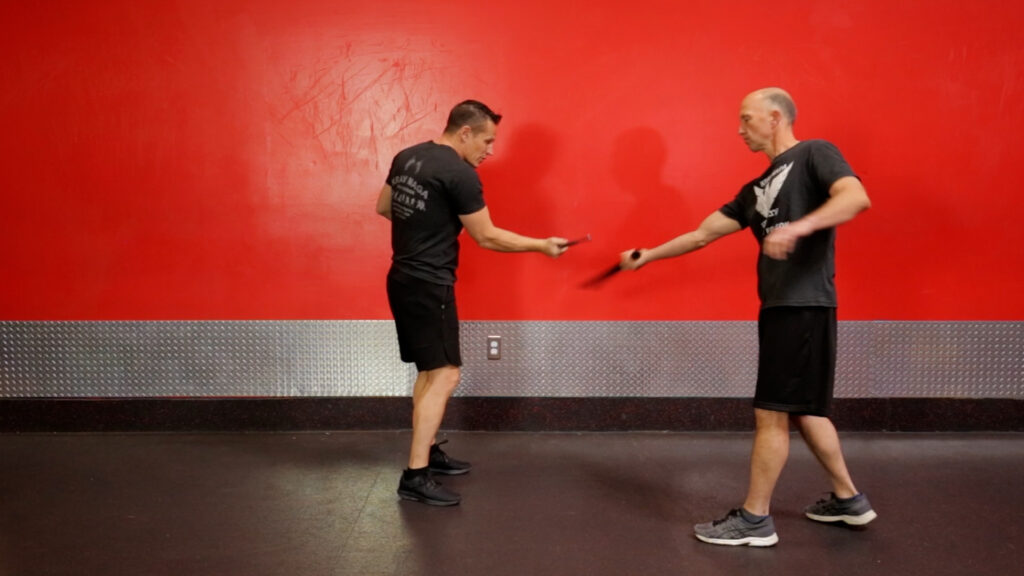 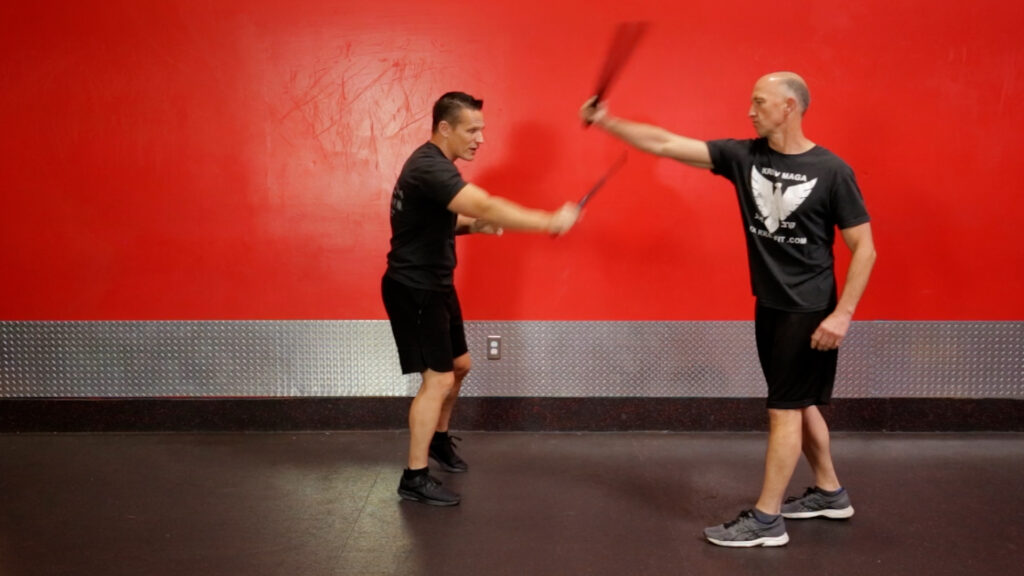 Practice hitting and moving in several different variations so that you can get use to the weapon.  As stated before, you can still use the same “defang the snake” strategy as you did with the knife, so you can easily defend yourself against knife attacks, or those done with other impact weapons.

Targeting is very important when comparing impact weapons to edged weapons.  When using a blade or anything sharp, you want to focus on the soft areas of the body, which could include the neck, inside of the arm, abdomen and inside of the thigh.  Best targets for the impact weapon, like a baton, would be harder areas where the bone comes close to the surface of the skin, such as the head, elbow and knees just to name a few.

Initial strikes and follow ups to these areas should always be envisioned when training.  “Smacking the hand” (just like “defanging the snake”) can be practiced as the first move, and then follow up moves can be to the collarbone or head.  My point is that you don’t just want to flail around when practicing, but hit and move with a purpose.