#4. Self-defense techniques if you lose your gun, have not drawn it or decide less lethal force is necessary.

Drawing your sidearm elevates any dangerous situation, and it is a decision you must make depending on the specifics of the scenario.  The problem comes in when it is your only choice, only because it is your only skill set.  Meaning, if you have no other means of defense other than drawing a gun, it can easily put you into a category of over reacting, or at the least hyper escalating a non-lethal situation.

I have already covered several defensive moves in the pre and post shooting instructional scenarios, but I wanted to add another set of moves you can easily execute, which are specifically non-lethal, and can even “injure to a degree” if need be.  Injuring to a degree gives you the option of turning up the intensity volume, and change the move slightly to increase the brutal results.  Here they are:

Oblique Kick:  The oblique kick is a fancy name for a shin kick, usually delivered by the instep or “inside” of your foot to the middle of a person’s shin.  It is low line attack which usually isn’t easily picked up by an opponent’s peripheral vision, which let’s you strike with little or no defense against it.  That is why, specifically using it as the first move to launch a barrage of moves is a perfect use for this kick.  We can increase the degree in which we are injuring using this move by kicking down and through the kneecap.  This variation is extremely devastating to say the least. 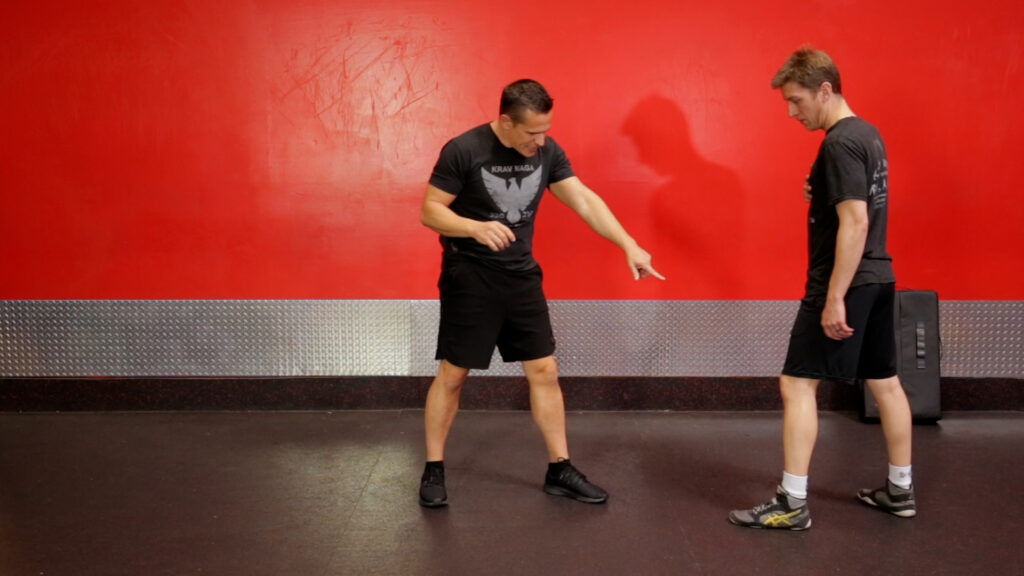 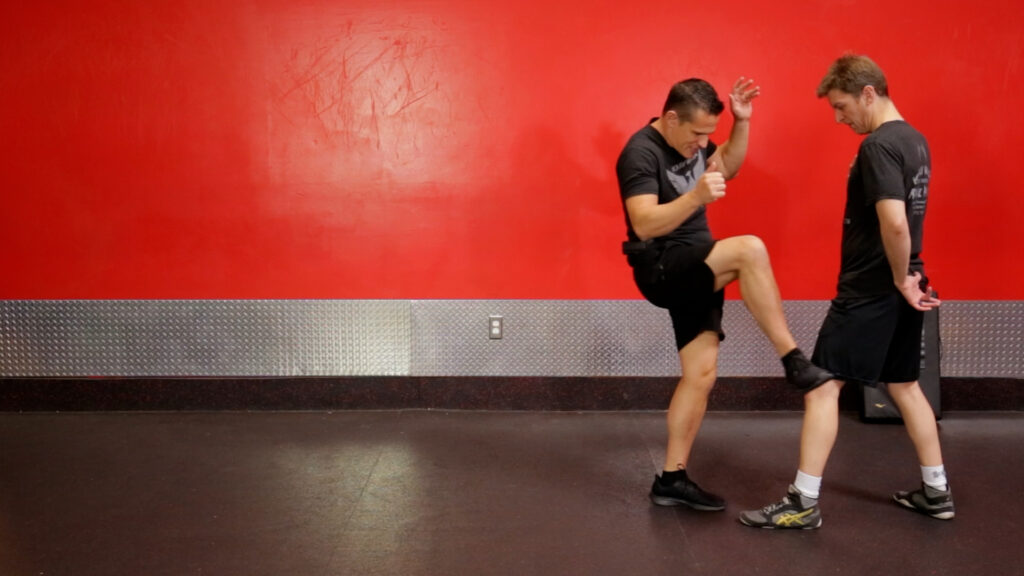 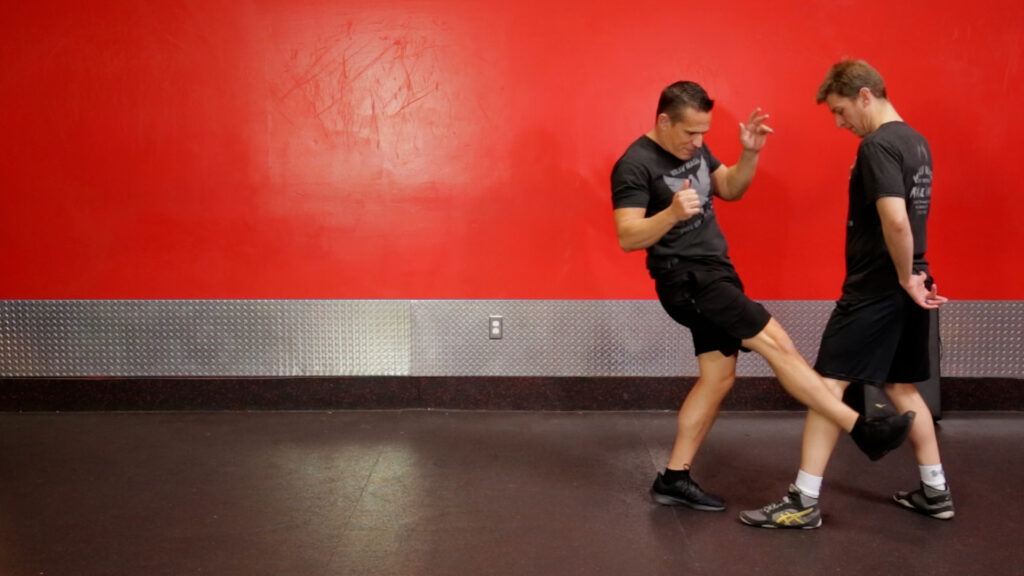 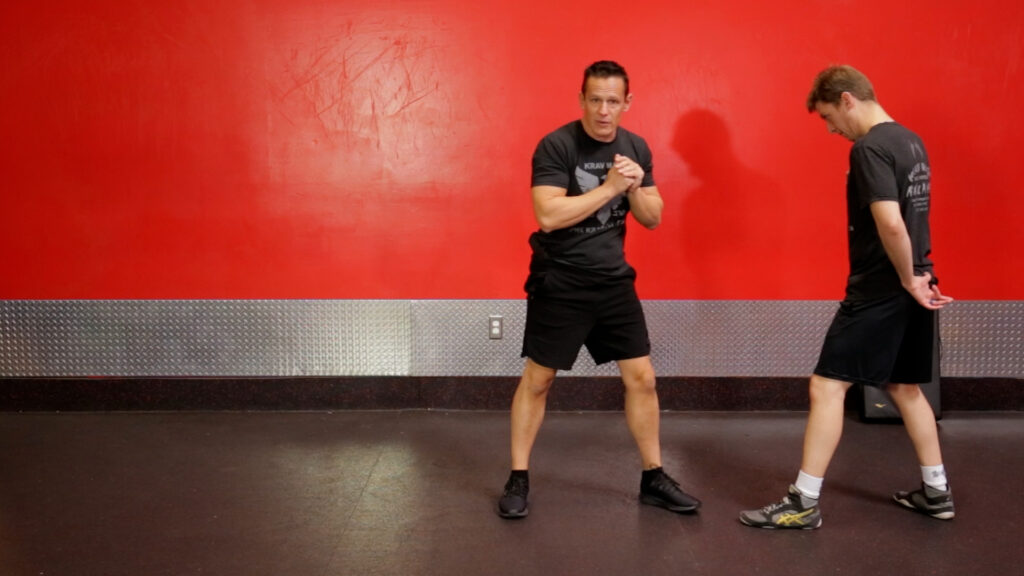 Palm Strike:  A great alternative to punching, this strike is thrown with the “heel” of the palm.  Targets include the face and throat, and is best used in multiple strikes to overwhelm the attacker.  Using the heel of the palm can decrease the damage done to your own fist and hand, which is important if we do have to pull our firearm for scenarios after the current “less lethal” one we’re dealing with.  How can we increase the intensity, and injure to a greater degree?  Simply use more strikes.  If two strikes resulted in stunning, we know that six to ten strikes can increase the pain and damage you are giving. 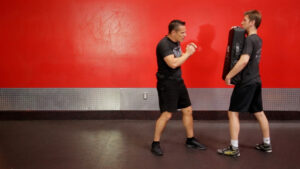 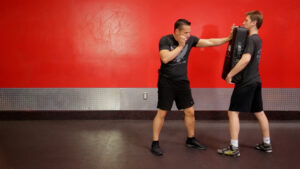 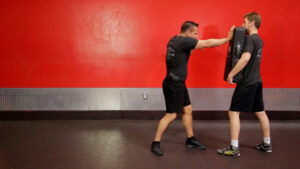 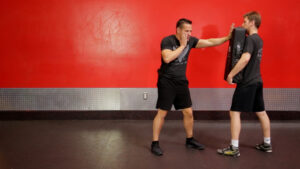 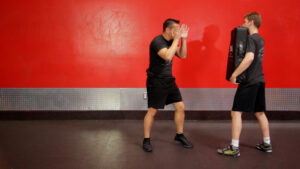 Choke Hold:  This move got a bad rap by police in the 1970’s and 80’s, but is a “need to know” move everyone must have in their arsenal.  Ground fighting and grappling is a real threat in the reality of any altercation, and knowing how to subdue an assailant is an option we should have.  As seen in the pictures, completing this move starts by wrapping your arm around the front of a person’s neck, where the elbow is under the chin, as it is secured by grabbing the other arms bicep, and placing that hand around the person’s head.  The pressure can create compliance, but constricting down further will cut off the blood supply to the brain, and lead to the person decreasing their energy and/or passing out.  Mortal results can be accomplished by not letting go for one to two minutes. 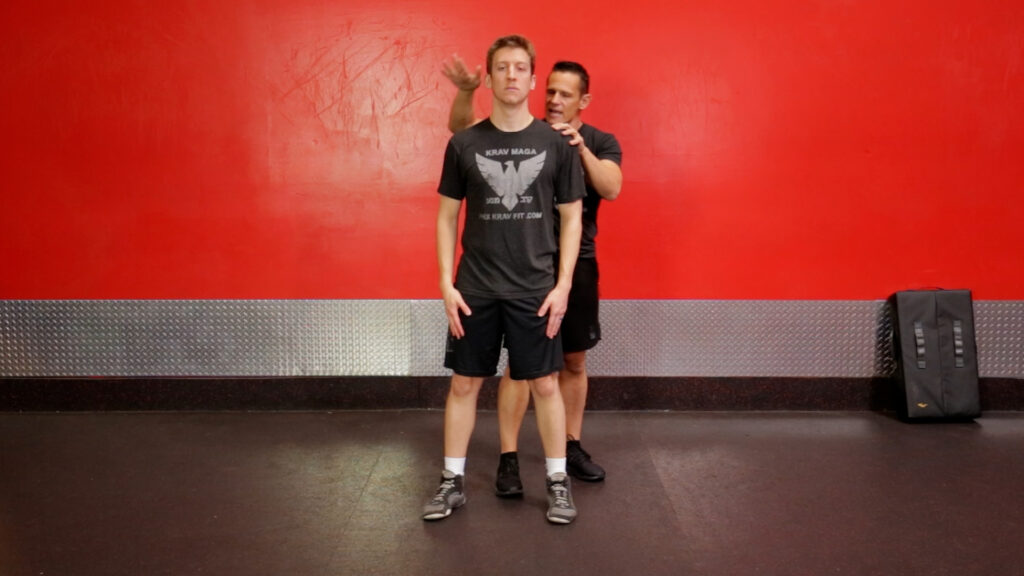 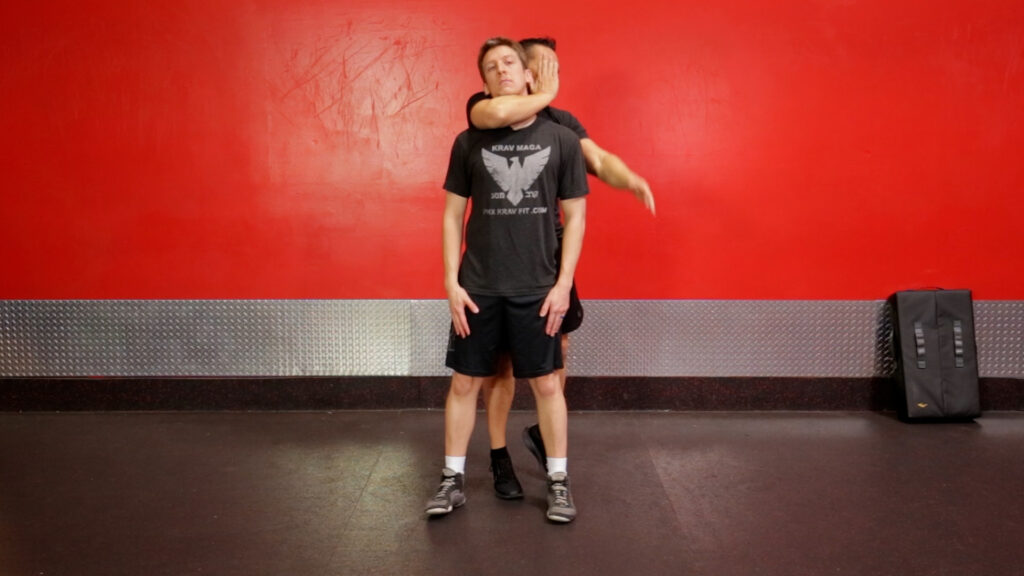 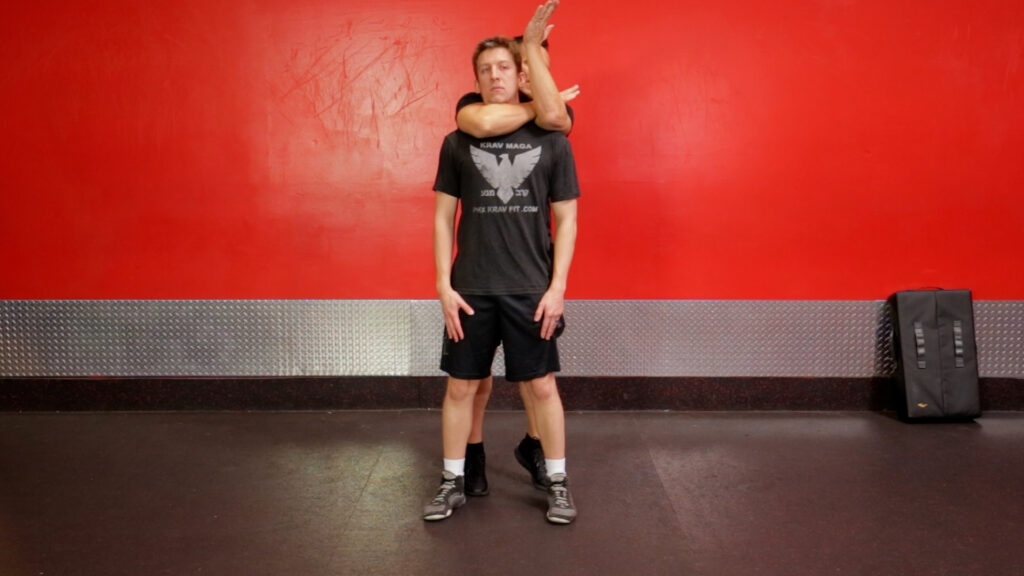 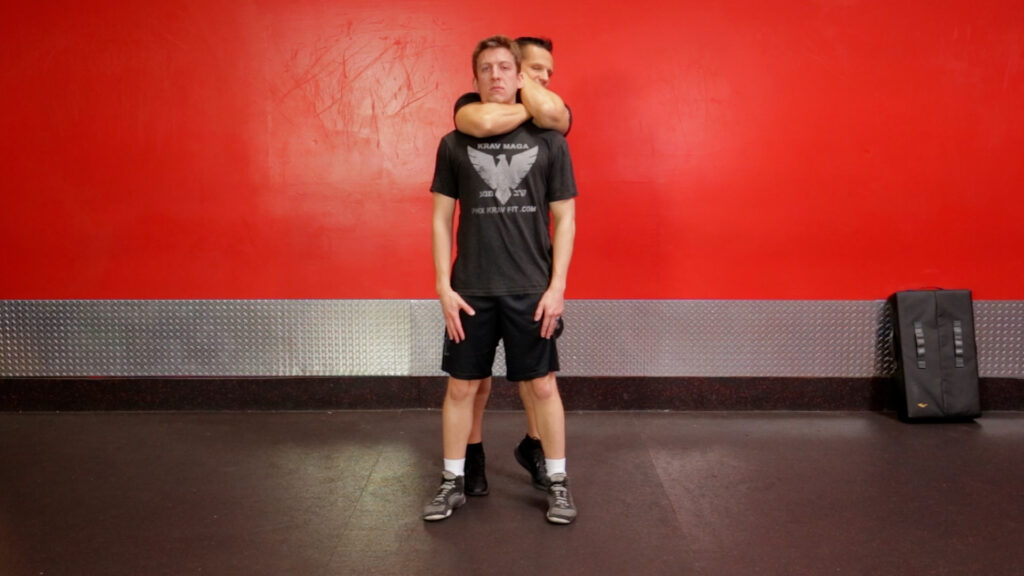 Arm Lock:  There are literally dozens upon dozens of variations of this move, so we’ll cover one of the more common and versatile options, sometimes referred to as the “kimora”.  First, grab the wrist, and then wrap your other arm over the elbow, as seen in the pictures.  Secure the lock by grabbing your own wrist, and then apply pressure by lifting up the wrist and tightening the hold.  The pressure should be felt in the shoulder, and can be used in a number of positions, even on the ground.  Once again, proper application of this move creates pressure, but continued pressure will result in damage to the rotator cuff and arm.

Whether the goal is to inflict a quick shot of pain, use a combination of these and previous moves for a bombardment of strikes or control the opponent with techniques like the choke hold and arm lock, having a group of hand to hand combat moves is needed for every responsible citizen.  My advice is to practice these individually first, and then mix in combinations for more real world scenarios.